The talk attached to this library guide was originally given on February 22, 2008, at the Music Library Association national meeting, Newport, RI, for the Bibliography/Sheet Music Round Table. A version of this talk was revived on February 9, 2010, as part of MARKING A CENTURY : MUSIC AT SMITH (1909–2009).

This guide is a work-in-progress. 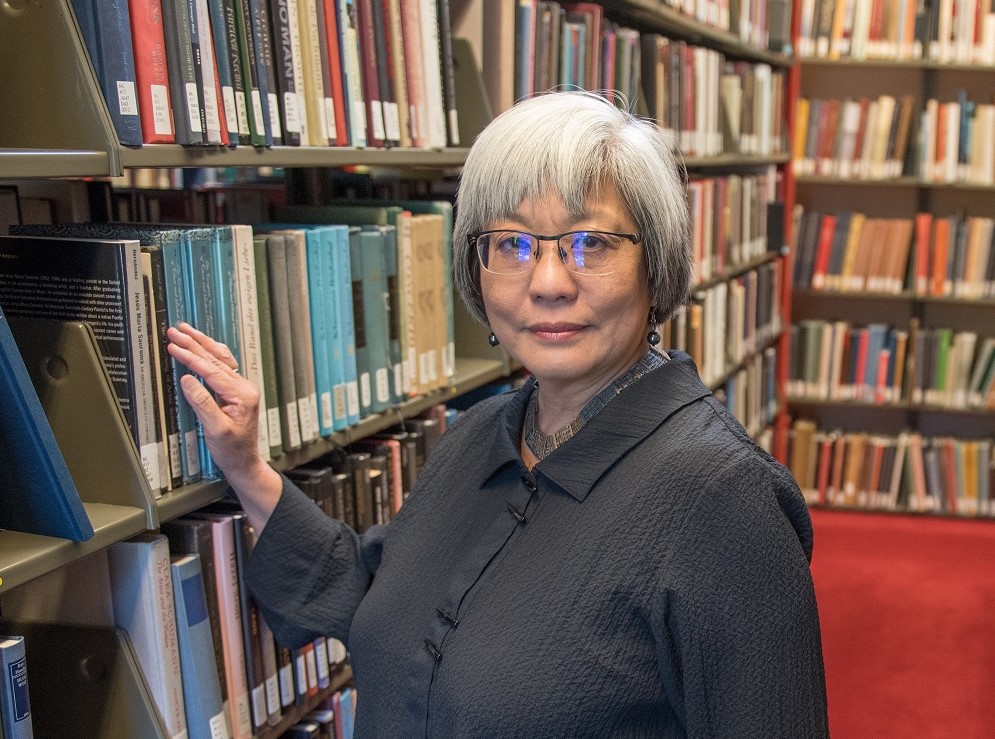