Get help from Michelle Gibeault

Use Ask Us to connect
mgibeault@smith.edu
Neilson Library 009B 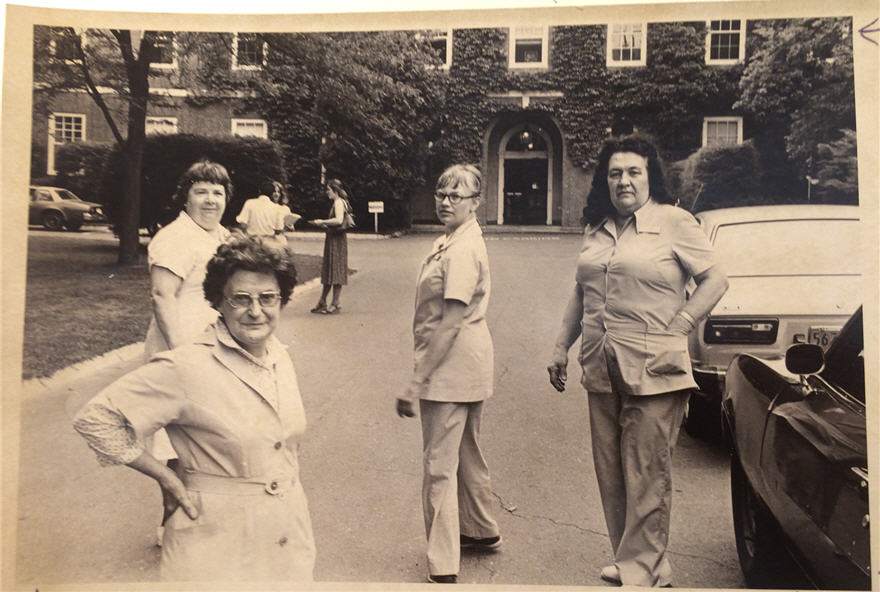