FYS142: Reacting to the Past - Constantine & the Nicaean Council: Home 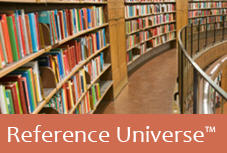