HST223: Women and Gender in Japanese History: From Ancient Times to the Nineteenth Century: Getting Started 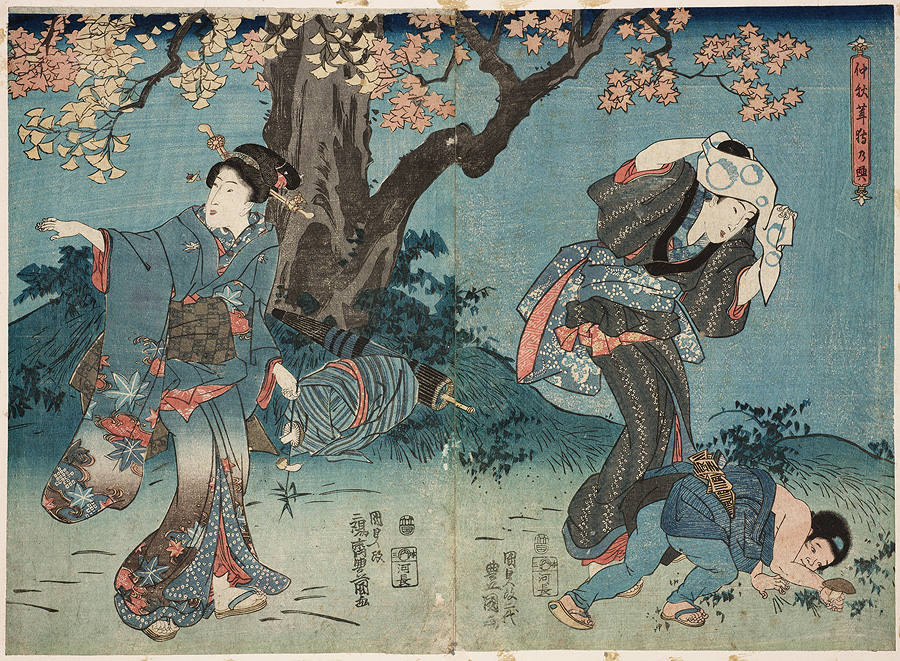 Use scholarly encyclopedias for an overview of your topic, definitions, a list of suggested readings, and (sometimes) a lead on related primary source material.

Working in groups of 3-4 students examine your assigned text and Wikipedia page.* Consider the following questions:

* You may need to use your research skills to navigate to the relevant sections of the text/wiki page.