Skip to main content
It looks like you're using Internet Explorer 11 or older. This website works best with modern browsers such as the latest versions of Chrome, Firefox, Safari, and Edge. If you continue with this browser, you may see unexpected results.

As you travel through this course, it is valuable to keep in mind the various ethical and moral discussions that can be applied to the subject matter. It is important to realize that historic preservation, heritage conservation, and the designation of cultural landscapes are not always the benevolent, greater-good actions we often perceive them to be. Various arguments against historic preservation and the designation of cultural landscapes can be applied to our study. Summaries of these arguments can be found below.

As a critical thinker it is important to realize that the sources cited here could contain biases and viewpoints that might conflict with one another. Since many of the sources provided in links on this tab are to op-ed pieces, being conscious of this tendency is especially important. Historic preservation is a polemic issue close to the interests of many groups and individuals, and the articles provided below should serve as a sample of the arguments from either side of the table, not as empirical evidence. This webpage provides a thorough background in identifying bias in written works. While it might seem overly simplistic to get a refresher on bias, it will deepen your analysis if you are able to identify it and understand its root causes. Give it a look!

Box 1: sites referenced in boxes 2 and 3 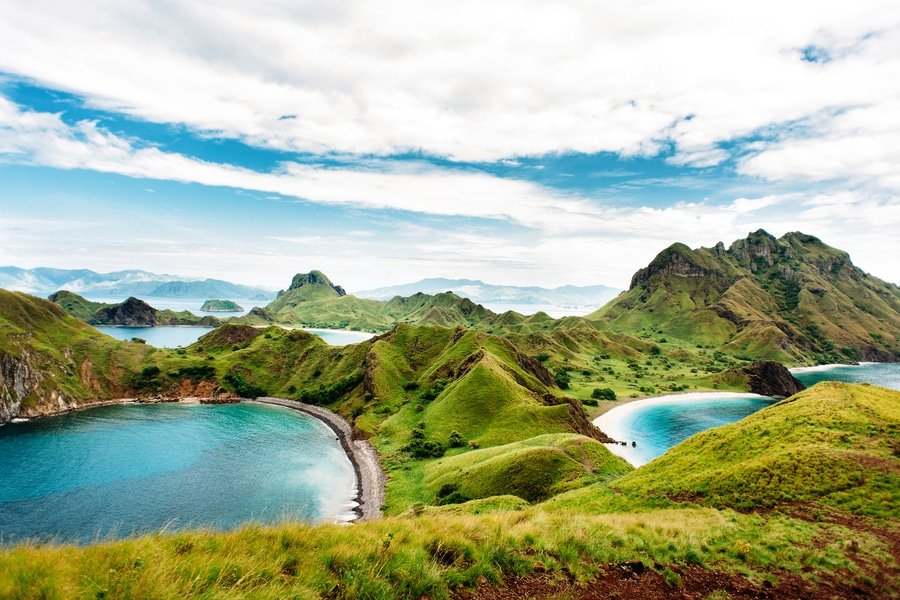 Box 2: What are prominent arguments against preservation and cultural landscape designation?

Critique #1: Mismanagement of designated cultural landscapes is an ongoing challenge, and has in several cases lead to the alienation of indigenous groups from land to which they lay claim. We can see examples of this in Komodo National Park and the Wet Tropics of Queensland, New Zealand (locations sourced from Jane L. Lennon's "Cultural Landscape Management: International Influences"). Counter-arguments to this preservation critique are difficult to find.

Critique #2: Historic preservation is too often influenced not by objective classification but by nostalgia from the past. When the progress of the past is favored over the dynamic potential of the future, we limit our ability to modify the build environment for the future. The following opinion pieces examine the impact that nostalgia has had on preservation practice:

The following counter-argument, however, defends what some refer to as "historic character" both in original fabric and in future building additions:

Critique #3: Historic preservation and the establishment of historic districts contributes to gentrification and income stratification in urban environments. This is a highly disputed claim, and while many scholars rally to disprove the connection specifically between preservation and gentrification, the link between historic status and increased property value is well-established. The following study conducted by a Historic Preservation Officer in Tuscon, Arizona details the effect that historic status has on property values in his community:

Critique #4: Historic preservation as a process has been corrupted form its original intent by wealthy land developers and stakeholders in commerce. Because the establishment of historic districts is typically coupled with tax-break incentives for business owners who comply with new regulations, cities began, as this New York Times article states, "to use preservation to create so-called target destinations". This critique arose in the New York Times as a response to an art installation by architect Rem Koolhaas at the New Museum in New York City. A review of Koolhaas' exhibit and his argument, which is notably more radical, appear here:

Box 3: How does this debate find relevancy on a local scale?

How do critiques of historic preservation apply to life in Northampton? Two large examples come to mind.

The first relates to the history of Northampton as a city adjacent to the Northampton State Hospital. An asylum that once housed as many as 2,400 patients, the Northampton State Hospital was open from 1858 until 1993. After its closing efforts were made to preserve the campus for posterity, an effort which culminated in the listing of the main building, Old Main (pictured below), attaining designation as a historic building on the National Register of Historic Places (for more information on the Register, see the main tab). Despite its historic status, however, Old Main and the surrounding campus were demolished in 2006, despite the vocal protest of Northampton locals and, in particular, a preservation group called Save Old Main.

The demolition of the Northampton State Hospital raises questions about what parts of Northampton's history city government wishes to preserve. In his two-part opinion piece entitled "How Not to Save Old Main", Valley Advocate contributor Mark Roessler implies that the history of poor conditions at the facility and its location of valuable land lead it to be bulldozed and sold to developers. Read Roessler's piece here:

The second preservation controversy that rears its head often in the city regards the Community Preservation Act, or CPA, which Nina Jarrell explains here on her tab. Controversy regarding the appropriate use of CPA funds arose in 2015 when when a choice arose between whether to allocate a large amount of funding the the redesign of Northampton's Pukaski Park, a public space, or the crumbling stairs of the historic former jail on Union Street, which now contains private apartments. The debate over the appropriate allocation of CPA funds raises questions about the use of the public dime to restore what is arguably a fairly private building, but it also grapples with the price tag attached to the Pulaski Park redesign, which would be the largest in CPA history in Northampton. This op-ed in the Hampshire Gazette advocates for the Pulaski project over the stair restoration: 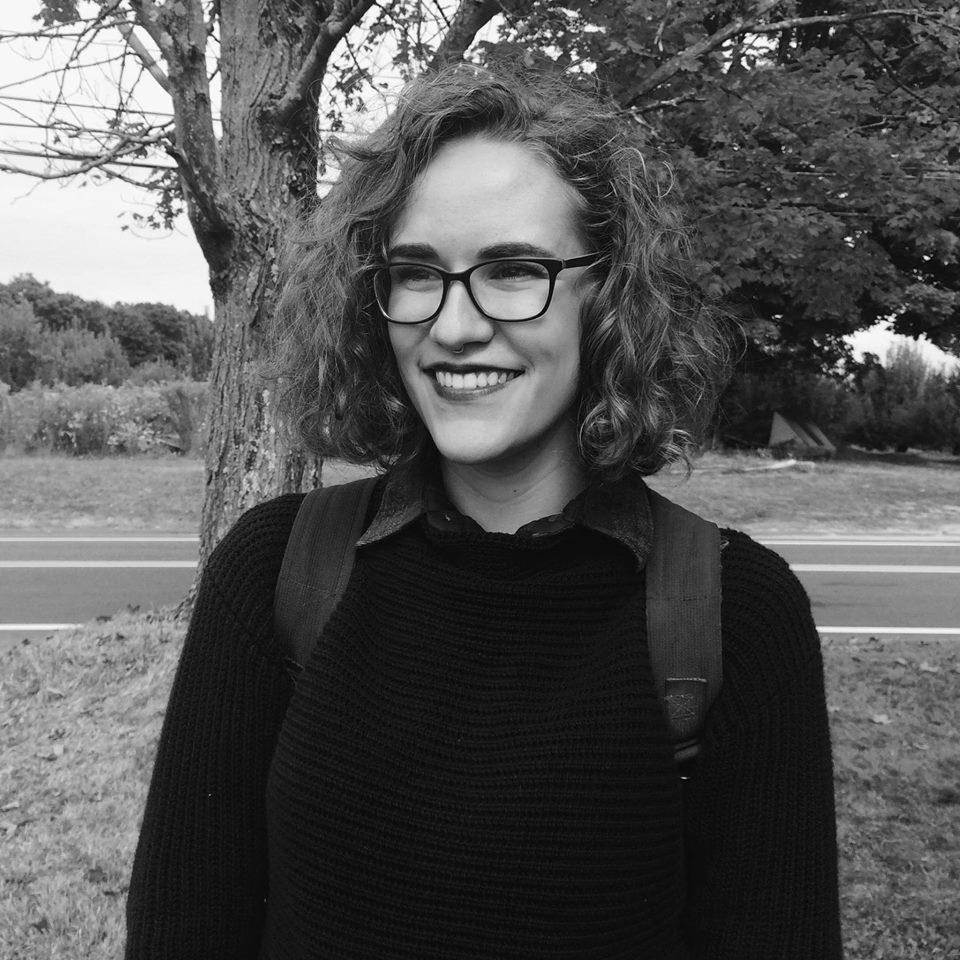