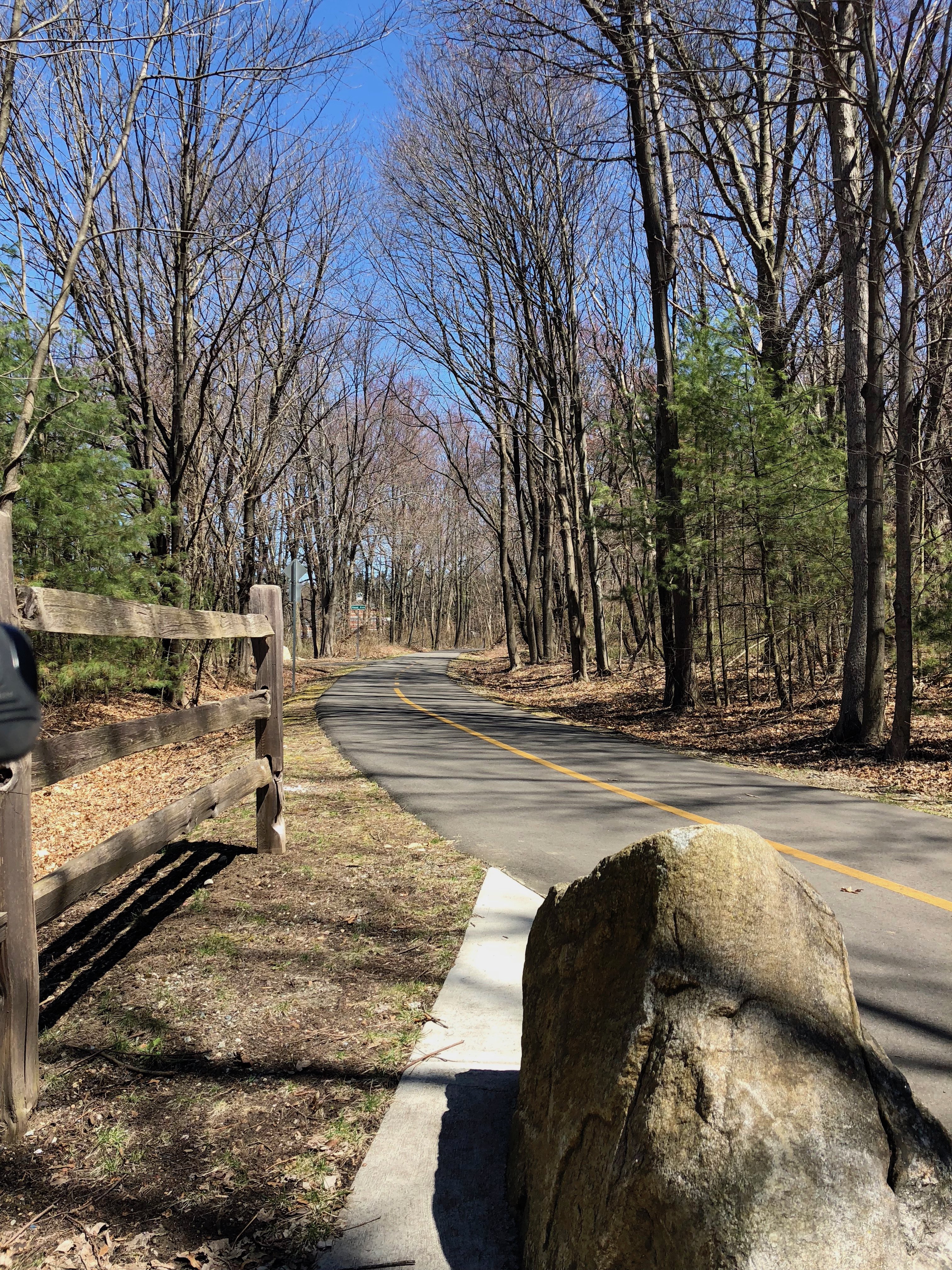 This is a picture of the Norwottuck Rail Trail looking eastward toward Amherst. Jess McKnight, 2018.

In Massachusetts, there are:

There is a movement to try to get a rail-trail running from Northampton to Boston, connecting various bike trails and rail trails, such as the Norwottuck Rail Trail.

The longest rail-trail in the US is located in Katy Trail State Park in Missouri - it's bike trail is 240 miles long!

There is a total of 2,080 open rail-trails for a total of 23,410 miles in the US sponsored by the Rails-to-Trails Conservancy.

Rails-to-Trails Conservancy is a non profit organization that was established in 1986 with the purpose of creating a nationwide network of bike trails crisscrossing the United States, from east coast to west coast. Although their mission is magnified in more urban areas, where just one mile of rail-trail can greatly and completely redefine how a community is connected, they also support connections in and between more rural towns and suburbs. They support upwards of 31,000 miles of rail-trails, and other multi-use trails, over all 50 states where there are currently over 8,000 miles of potential trails still to be established!

"We've been a part of the connections between towns and suburbs, linking communities along vibrant corridors in much the same way as the railroads did in their heyday."

The Norwottuck Rail Trail is a year-round, paved path that allows local residents access to enjoy various activities no matter their activity level. Biking, rollerblading, running, walking, and even cross-country skiing all are possible on the 11-mile long, 10-foot wide path of the former Boston & Maine railroad. Extending from Northampton through Hadley into Amherst, it is the longest bike path in Hampshire County. 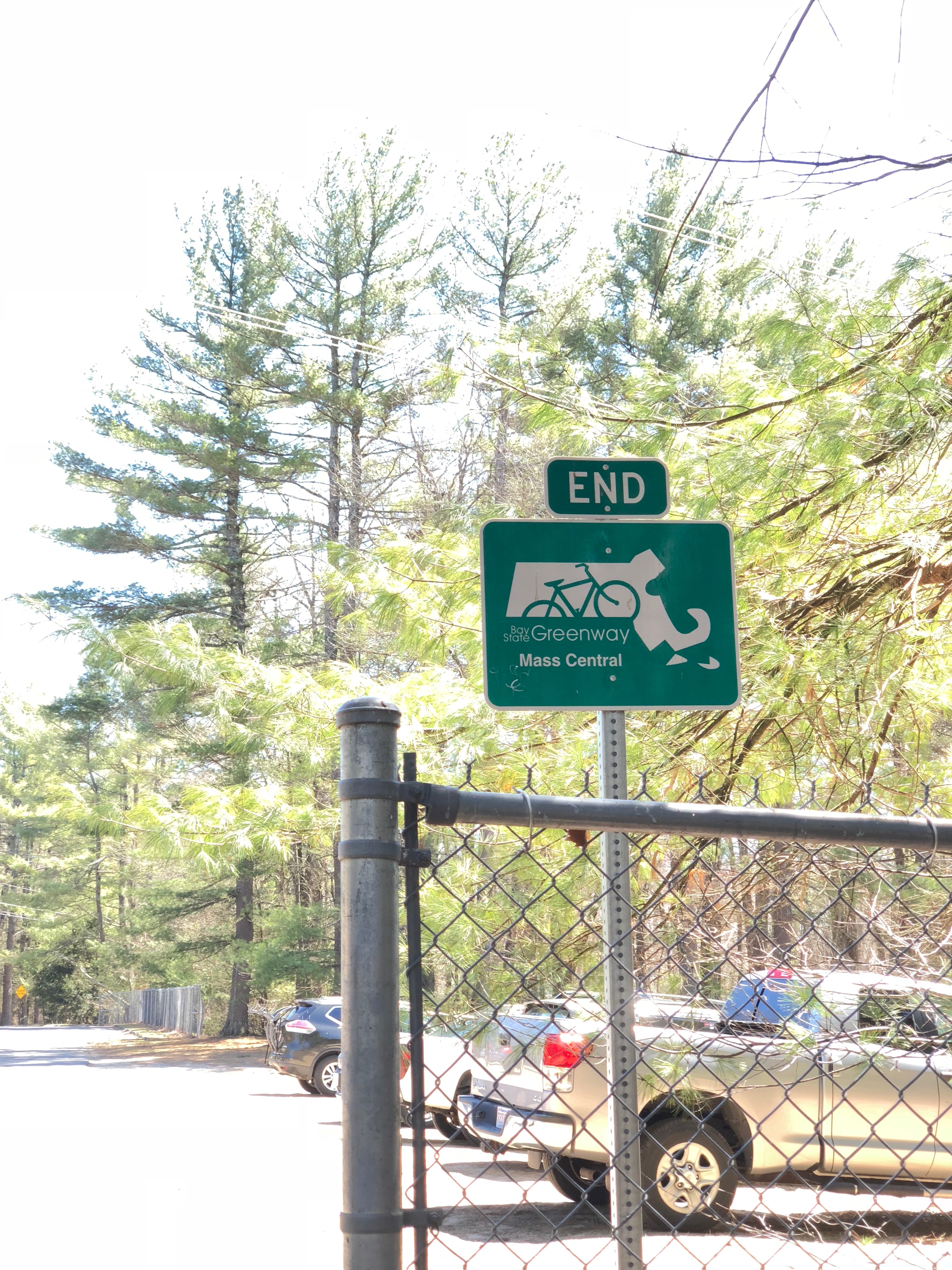 The first entirely man-made canals were built in China before the tenth century.

There are 177 canals in Venice, splitting the city into 118 individual islands.

The Erie Canal can be credited with the rise of New York City as the hub of transatlantic transportation.

Map of the Farmington and Hampshire and Hampden Canals, collectively known as the New Haven and Northampton Canal. Courtesy of digitalcommonwealth.com 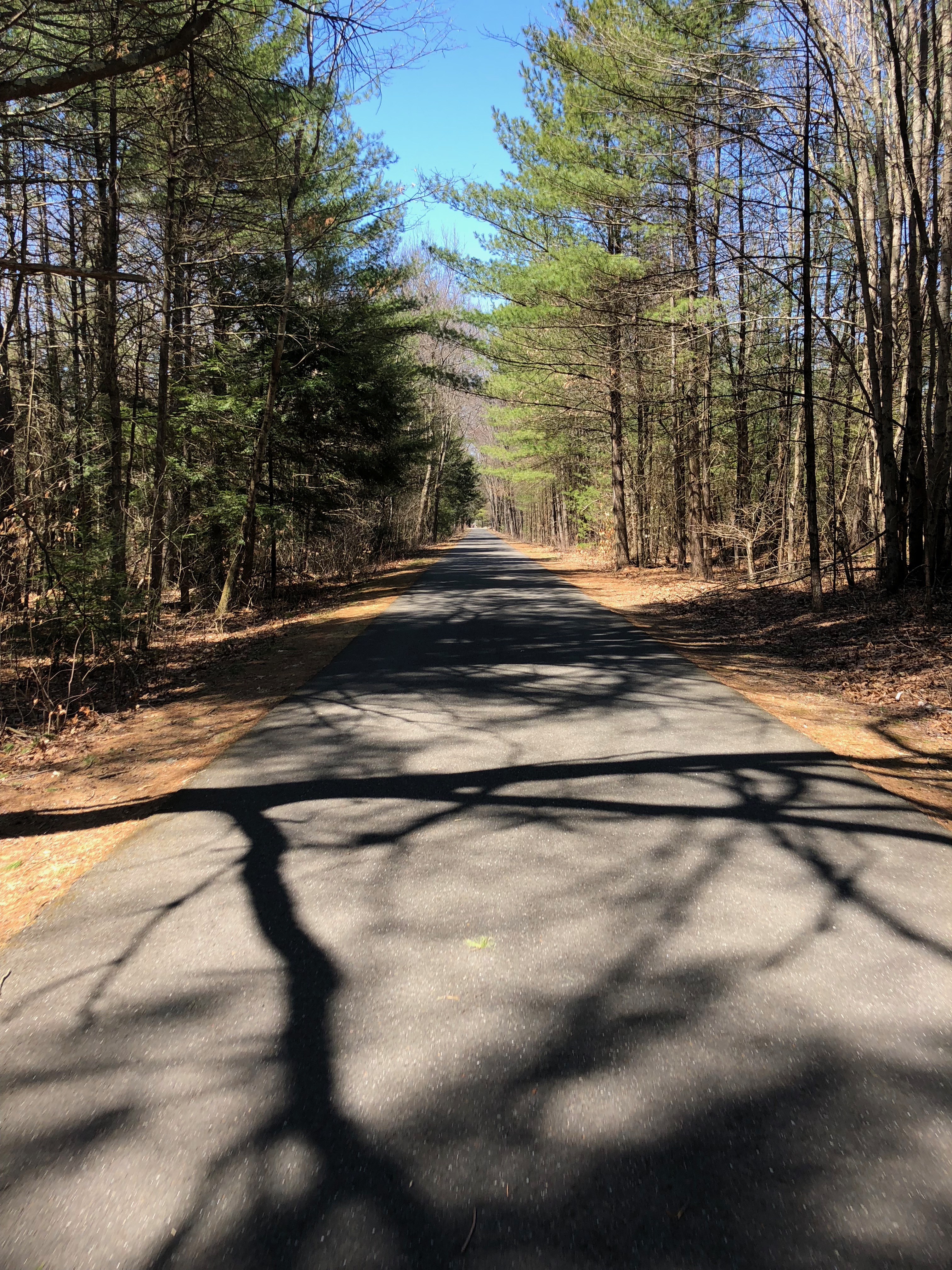 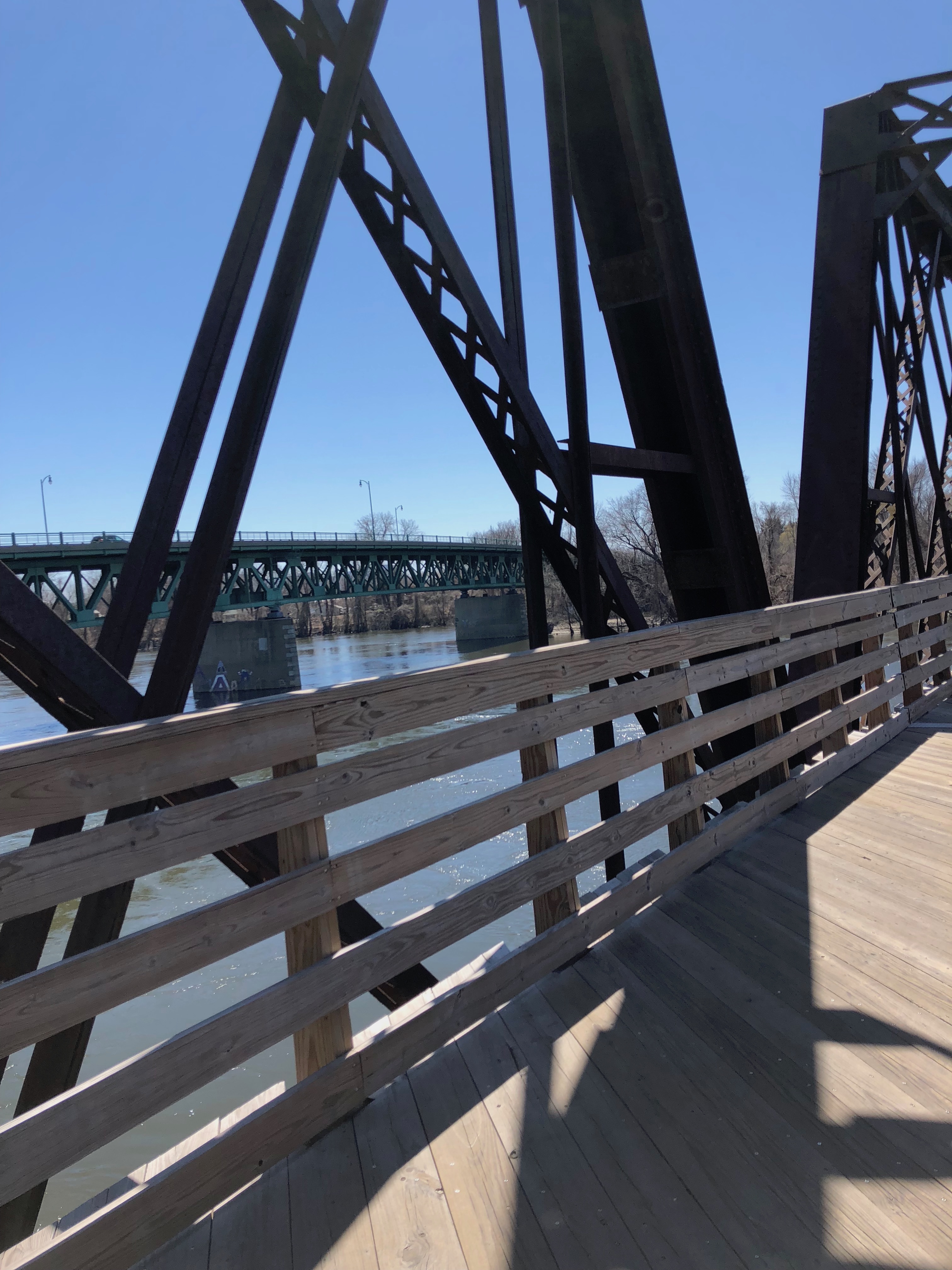 Different sections of the Norwottuck Rail Trail, both where railroads traveled in the late 1800's and early 1900's. Jess McKnight, 2018.

From boats on canals, to trains on rail lines, to bikes on paths – the transition to rail-trails is an interesting one. Today’s rail-trails in the Northampton area are built in the original railroad corridors of the Massachusetts Central Railroad, as well as the New Haven and Northampton Railroad lines. Walking, running, biking, roller-blading, cross-country skiing, and many other activities are supported by the Rails-to-Trails Conservancy, which prospered with a trend of individuals becoming increasingly interested in healthier and more active lifestyles. Most had concerns regarding the increasing dependence on cars and highways, where people simply want to get from A to B and miss everything in-between. The rail corridors function as linear parks, connecting towns, communities, and individuals through physical activity and healthy lifestyles, while still providing a 21st century twist on traditional transportation. The old railroad corridors still serve their original function bringing communities together in an efficient way, but with the paved rail-trails serve an interesting role by transporting its users into the past.