Find background information and connect with some academic sources using reference titles in print and online.

Explore thousands of books and catalogs, images and other media, articles, reviews, and more with Smith's cross-database search.

Search by title for books cited in background readings. To find newer sources combine keywords, or use Library of Congress Subject Headings such as these: 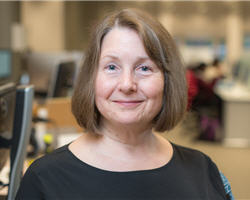